Difference between revisions of "Podcast"

Two Mayberry podcasts where launched in 2008. The first was Burke on Mayberry followed later in the year by Two Chairs No Waiting. They have informally created The Mayberry Internet Radio Network which currently has only these two podcasts as members but other Mayberry related podcasts will be invited as they are created. 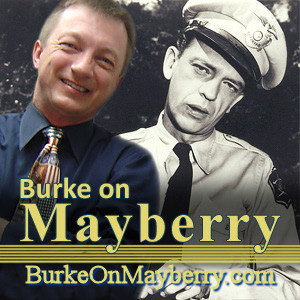