This first group or Background actors is from "Aunt Bee the Crusader' Mary Lansing was one of the credited actors. Here are the others. Where else have we seen them? 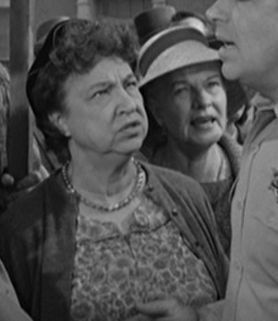 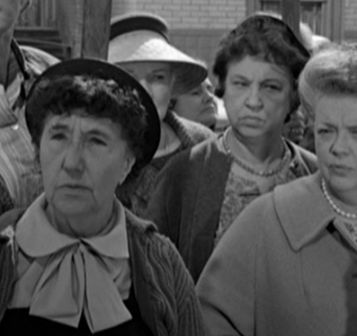 Here is Crusader 8 (with 6 and 7 in the background0