Difference between revisions of "Bob McQuain" 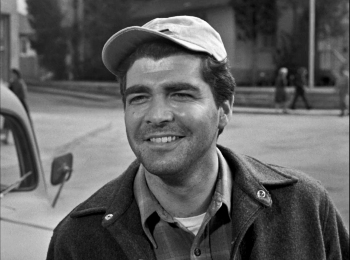 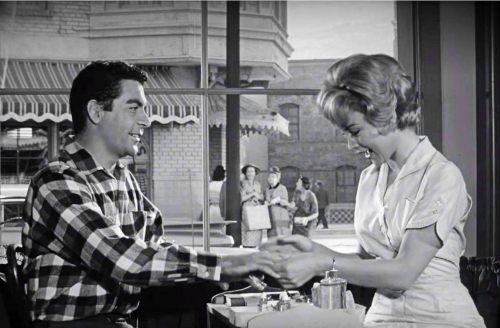