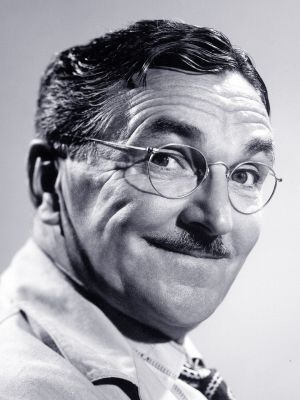 Howard Terbell McNear was born January 27, 1905 in Los Angeles, CA. His mother and father were Inzetta Spencer and Frank Ellis McNear. He had three older siblings: a brother named Frank Wood McNear (b: 29 Mar 1896 d: 29 Dec 1957); a sister named Ruth Ellis (whom Howard never met because she only lived 8 months and passed away 6 years before his birth (b: 29 Apr 1898 d: 5 Jan 1899) and a second brother named Ellis Hedges McNear (b: 7 Nov 1899). Both Howard and his oldest brother Frank married wives named Helen.

Howard studied at the Oatman School of Theater and he joined a theater company in San Diego where he was a leading man. Howard began working in radio in the late 1930s, finding some fame for himself as an action star in the 1937–1940 radio serial "Speed Gibson of the International Secret Police". In this "Johnny Quest" type adventure show, he played the role Speed Gibson's uncle and ace operator Clint Barlow.

In 1952, he created the role of Doc Charles Adams in CBS Radio's Gunsmoke that ran until 1961. Fellow citizen of Mayberry, Parley Bear (a.k.a. Mayor Stoner) played Chester on the radio version of Gunsmoke. 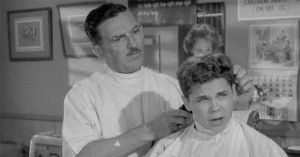